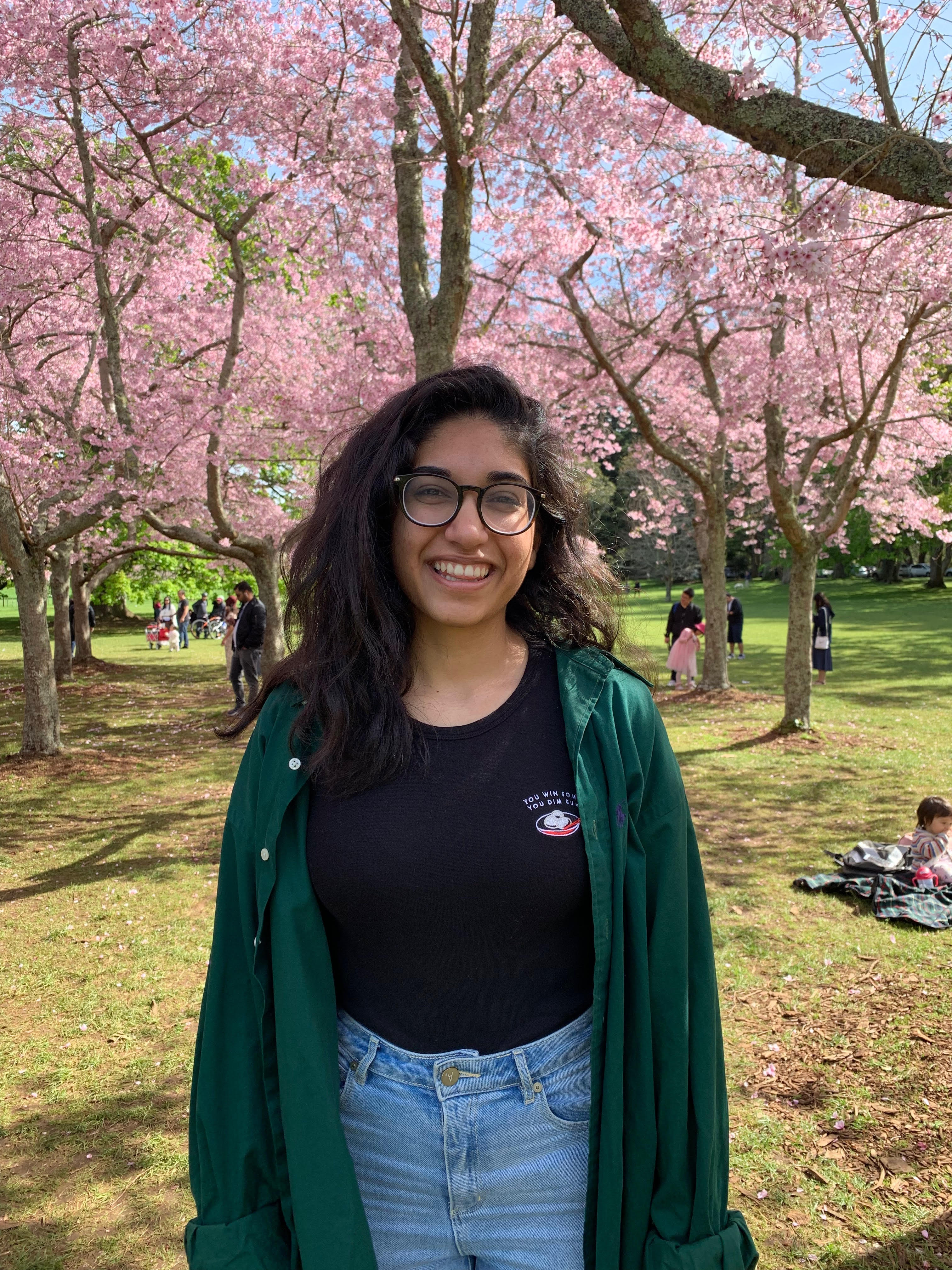 To be able to up-skill and further my knowledge of disarmament is an experience I was privileged to have as the 2019 Disarmament and Security Centre Fellow. In this role I travelled to Christchurch last October to work alongside the team at the DSC on a variety of tasks. Not only was it extremely informative, it was so much fun being with such passionate and talented people over the course of my fellowship.

My trip began with accompanying DSC Coordinator Lucy Stewart to her presentation to a class at the University of Canterbury with Marcus Coll. Being able to see first-hand the placement of disarmament education at a tertiary level was extremely useful as Lucy and I later worked on creating a tertiary scoping project. The project keeps a pulse on disarmament education across New Zealand universities and highlights the gaps, repetition and discrepancies across institutions. What was striking to see was the overwhelming lack of disarmament material covered across the country, especially in entry-level courses. Many people entering tertiary education in New Zealand were not alive when our nuclear free legislation was passed. Without opportunities to learn about it, we risk minimising its importance among new generations.

A major highlight of my time in Christchurch were the incredibly moving sessions I had with Dr Kate Dewes and Commander Robert Green on the history of nuclear weaponry, deterrence and disarmament. As active participants in the movement for decades, it was an honour to be able to learn from them both. We were able to explore the World Court Project, various international treaties, the role of the armed forces and the morality of defence and security. We discussed how different treaties and international legislative branches both helped and hindered one another and what needs to be done now in global politics, in our own country and in our own classrooms.

We also had a youth networking lunch during which we were able to see the peace movement archives that were being filed to send to the Macmillan Brown Library. The collection was thorough and spanned decades of material, a really valuable resource for the library to have. I also had a session with Angela Woodward who works with the Verification Research, Training and Information Centre (VERTIC). This was particularly fascinating as verification was a process I admittedly knew little about. Compliance, verification and monitoring helps to build transparency and confidence between states. We also went over the question of the extent of external interference into state activities and how this would possibly be approached over the years to come.

After my time in Christchurch I arrived back to Auckland where I was able to meet with Dr Treasa Dunworth who teaches a course on disarmament law at the University of Auckland. She provided a contemporary view of disarmament and international relations. We spoke about the legal implications of disarmament treaties and how we could personally impact decision makers. As one of the only lecturers providing a dedicated analysis into disarmament in New Zealand, she had key insight into its importance and impact on students.

As someone who works in disarmament education for primary and secondary students, being able to build my toolkit of knowledge was invaluable for both me and those I will be able to share with. New Zealand has a vital role to play in disarmament and being able to learn more about it from the team at the DSC was incredibly inspiring. With the current state of international disarmament politics, to be invited into a space that is striving to promote peace and awareness was very special and I feel very grateful to have had such an amazing experience.