The DSC sends UC Postgrad student Olivia Shimasaki to the "NPT at 50" parliamentary symposium at the beehive, march 2020 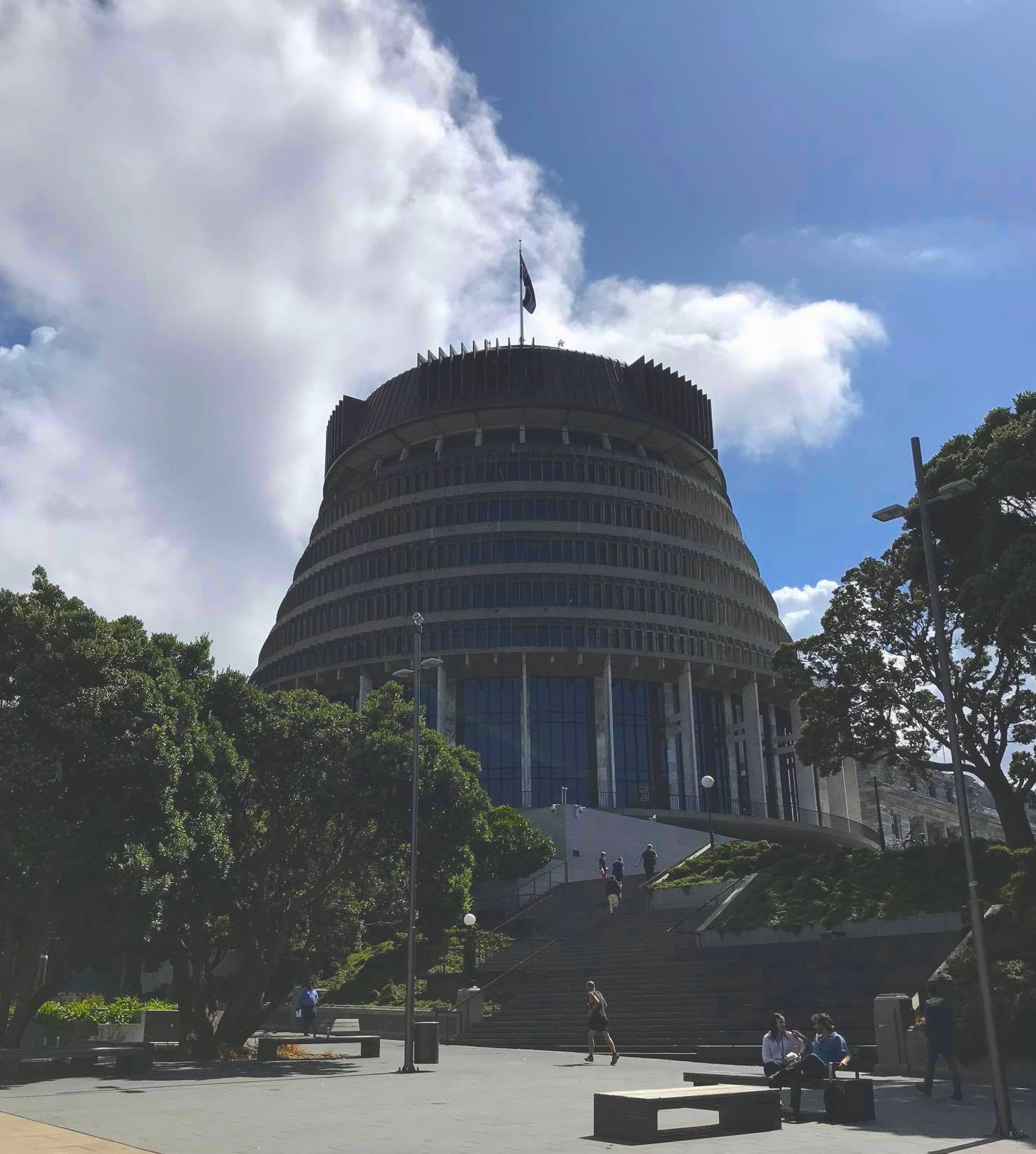 On March 10th I flew to Wellington to attend a Parliamentary Symposium for the 50th Anniversary of the Treaty on the Non-Proliferation of Nuclear Weapons (NPT). This symposium hosted by PACDAC (Public Advisory Committee on Disarmament and Arms Control) Chair and Under-Secretary for Disarmament and Arms Control, Fletcher Tabuteau, was a great event for networking, discussion, and consideration of the Treaty’s past and its implications for the future.

A variety of speakers and individuals attended the symposium providing global perspectives and insights. The keynote speech by Ms Izumi Nakamitsu, United Nations High Representative for Disarmament Affairs, discussed current challenges for nuclear disarmament and opportunities to pursue a world free of nuclear weapons. It was noted that it is of high priority that we disarm because of the destructive nature of nuclear weapons, the threat they pose to the planet and potential for a humanitarian catastrophe. Questioning what we can learn from the climate change movement showed that we need to go beyond the UN to get knowledge and voices on nuclear disarmament out to the wider public.

Education was a concept which arose frequently throughout the day, with one question which was posed resonating in my mind, ‘why are we talking to ourselves?’ The people present at the symposium already know about the NPT and nuclear disarmament efforts; it is those who do not know that we need to be speaking with.

As a youth myself, I found the youth panel particularly interesting because of the backgrounds of the panellists and how they had come together to speak about the NPT. Similar to their panel discussion, I believe education is key. From my own research with New Zealand nuclear test veterans and Hibakusha from Hiroshima and Nagasaki, I learned so much that was not taught during my years at school. My passion for this field has driven me to research further and educate people about the humanitarian impacts of nuclear weapons. Attending this symposium was encouraging because it showed that other youth feel the same.

I was inspired that even 50 years on, we have hope: hope for the future, hope for positive change and hope that we will see the Treaty on the Prohibition of Nuclear Weapons enter into force.