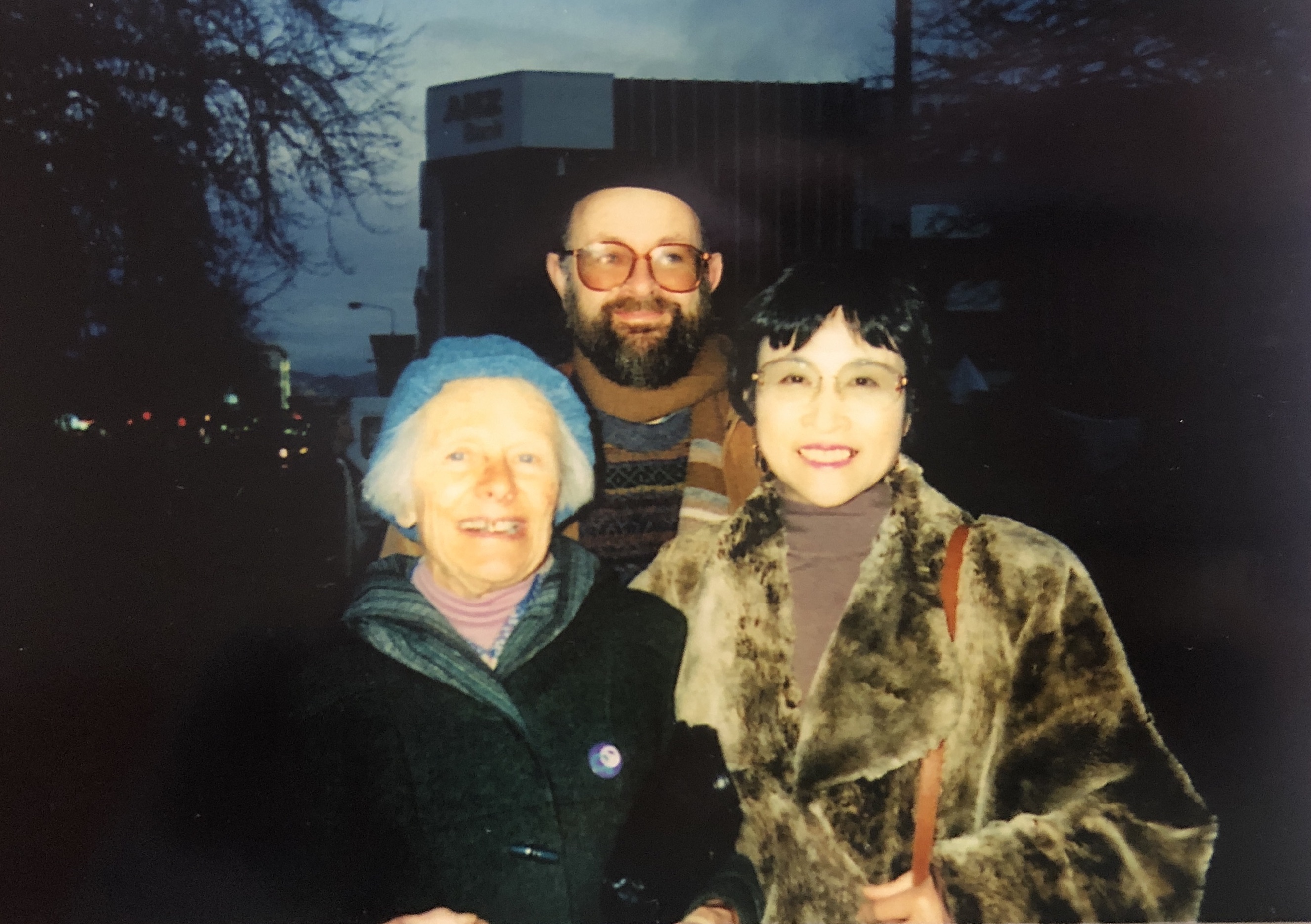 My name is Bun Hashizume, a hibakusha (atomic bomb survivor) from Hiroshima. Some of you may remember me from Christchurch's Hiroshima Nagasaki Day commemorations which I attended several times until a few years ago.

I was 14 years old when the bomb hit, and as I was situated just 1.6 kilometres from the hypocentre, I was critically injured. I wrote about this in detail in my book "The Day the Sun Fell".

On that day, I saw people who were burnt all over their bodies, their faces doubled in size, their eyeballs and intestines popping out, and I could not tell their sex or age. These unhuman-like figures wandered around until death came to them.

I am now 90 years old, and yet still suffer the symptoms of atomic-bomb illness.

Thank you New Zealand and the people of Christchurch for continuing to speak out against nuclear weapons. I hope and pray for the day that nuclear weapons will be eliminated from this earth.