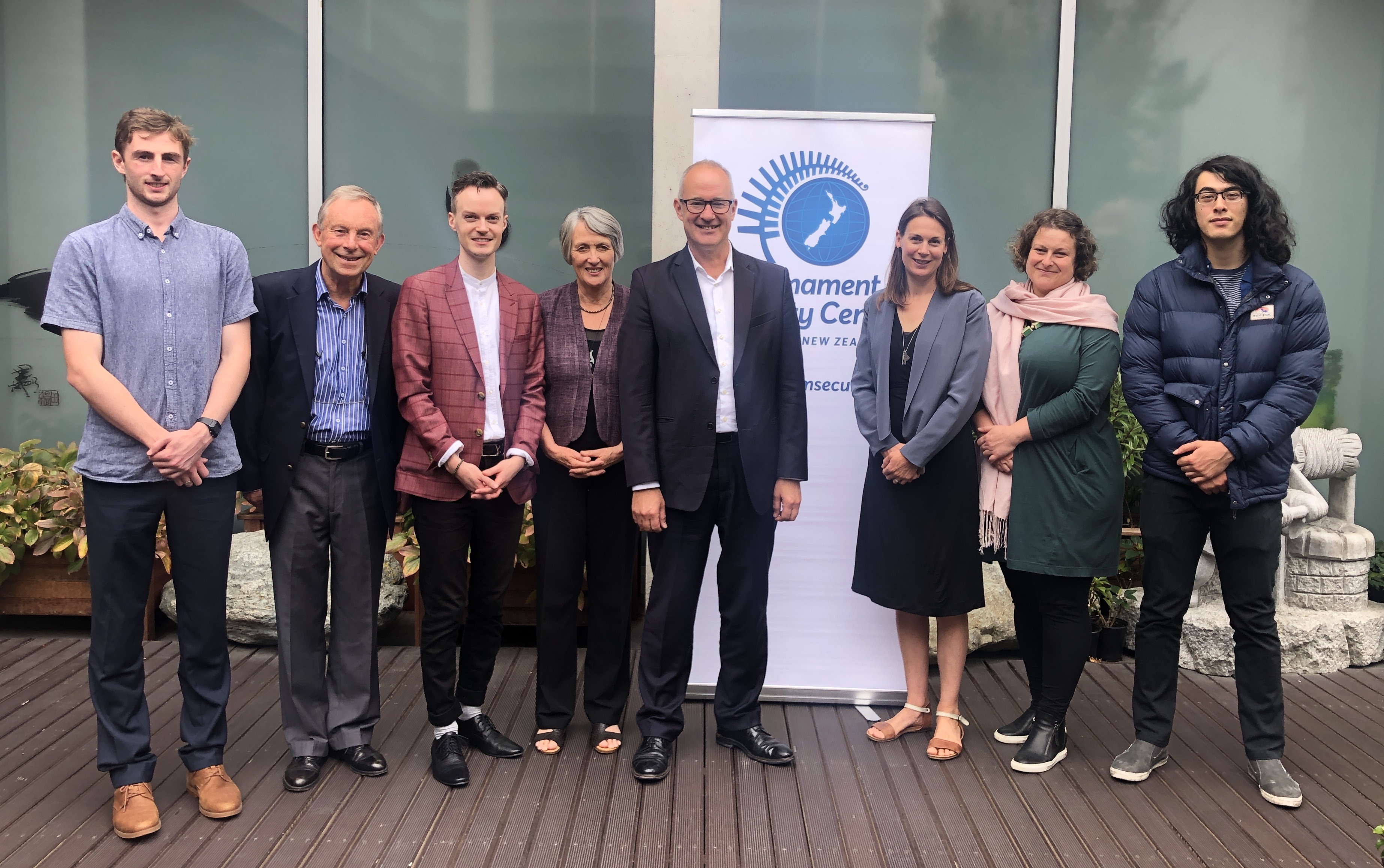 On the 31st of March 2021, I had the privilege of attending an event at the University of Canterbury organised by the Disarmament and Security Centre New Zealand (DSC). My work with the DSC has been ongoing for 6 months in my capacity as a remote intern. Over that time, I have learnt a lot about disarmament issues and the wider disarmament community that exists in Aotearoa.

The keynote speaker at this event was the Minister for Disarmament and Arms Control; the Hon Phil Twyford.  His speech (watch here or read here) was interesting and engaging, and he covered a wide range of disarmament issues that are important for New Zealanders. Of particular interest to me was his discussion of the Treaty on the Prohibition of Nuclear Weapons (TPNW) that entered into force on the 22 January 2021. This treaty shows that through collective action small states such as New Zealand can make important contributions to creating a world free of nuclear weapons. His talk left me with some hope that progress towards the elimination of nuclear weapons is occurring and that the 21st century could see these weapons resigned to the dustbin of history.

My generation will have to be vocal and engaged in the areas of nuclear non-proliferation and wider areas of arms proliferation, if we want to see New Zealand take a bold stance on the international stage, as it has in the past.

I was also impressed and encouraged by the attendance we received at the event. The large number of students that attended proved to me that young kiwis are interested in disarmament issues. It was also great to see the launching of a new campus club UCDisarm. My generation will have to be vocal and engaged in the areas of nuclear non-proliferation and wider areas of arms proliferation, if we want to see New Zealand take a bold stance on the international stage, as it has in the past.

After the event, I had the chance to meet and network with people involved in disarmament issues in New Zealand. The conversations I had were really interesting and made me realise that there are opportunities for careers in this field. There are also pressing disarmament issues, which were raised during the question and answer session, that New Zealand needs to clarify their stance on. In particular, the issue of the sale of military equipment to governments such as Saudi Arabia and the UAE. It was great to see our government asked directly about disarmament issues such as this. I left the event with a better knowledge of disarmament issues in Aotearoa, as well as a knowledge that this government was prepared to listen and engage with the concerns that the disarmament community have.