March for Love - responding to the Christchurch tragedy 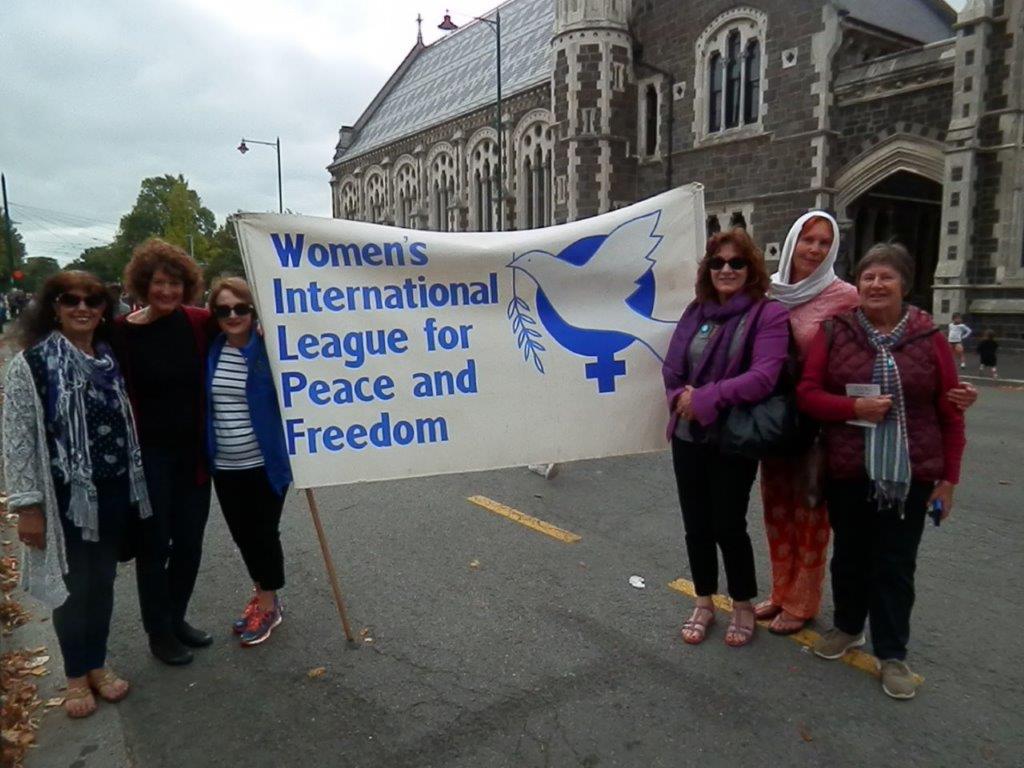 New Zealanders were seized by shock and horror on March 15th when the news of the horrific terrorist attack began circulating. Terrific grief was felt by all as the enormity of the tragedy was revealed. How could two mosques and hundreds of innocent people, on their knees for Friday prayers, be targeted in such a way, in our peace city of Christchurch? Since the event, the outpouring of support and solidarity for the Muslim community, and in fact for racial diversity has been most heartening to see. May New Zealand grow stronger from this horrible event, and become more tolerant and inclusive of minorities. #Theyareus

Below is a selection of photos from the March for Love which took place in Christchurch on March 23rd, 2019. Photos by Irinka Britnell from WILPF Otautahi.