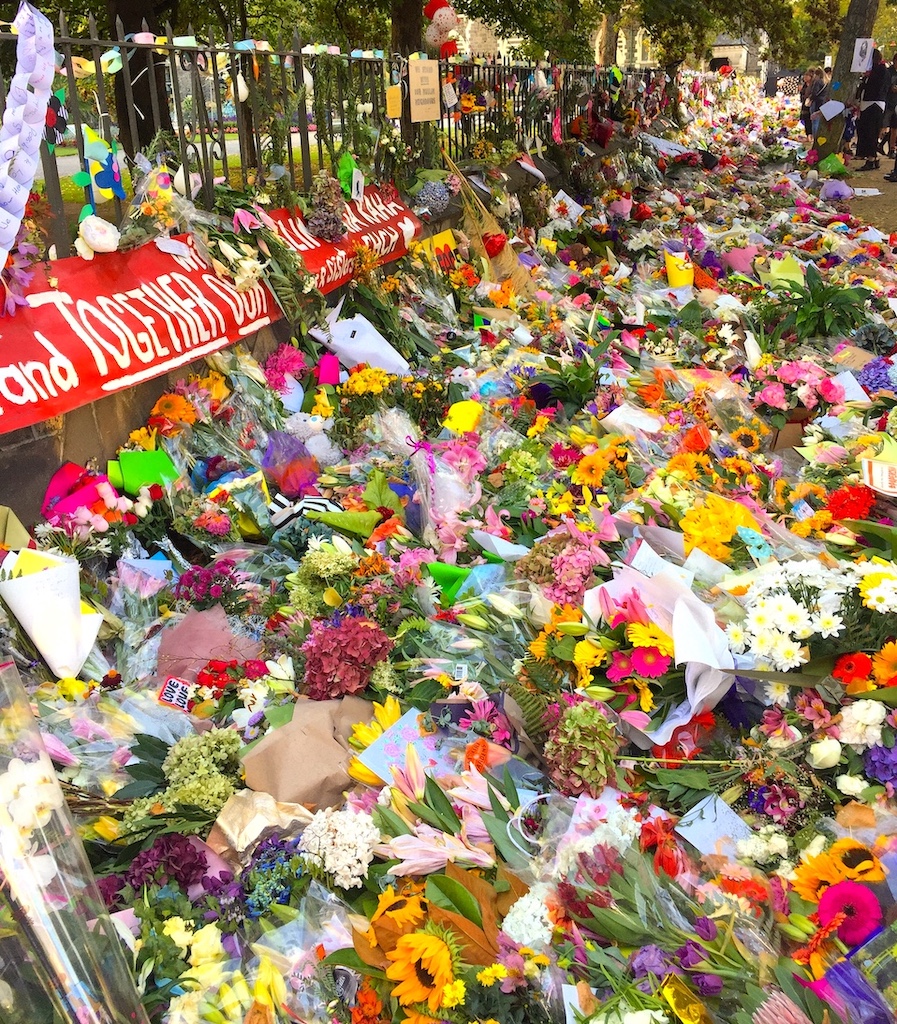 The Flower Wall after the Mosque Shootings of March 15, 2019, Christchurch Botanical Gardens

Did you know that Christchurch is a ‘Peace City’? To many around the world, the name ‘Christchurch’ is likely synonymous with earthquakes and terrorism. The death and destruction that the city experienced with the shakes and the mosque shootings made international headlines. Christchurch may be widely known for these recent tragedies, but the city has a rich history of peace, healing, and encouraging a sense of belonging. Having lived in Christchurch through the recent tumultuous times, I have come to realise that a city’s identity is defined not only by its present but by its past, as chequered as that may be. That’s why I felt so proud to have been part of a DSC project to create a webpage dedicated solely to Christchurch as a ‘Peace City’.

Christchurch became Aotearoa/New Zealand’s first Peace City in 2002, also marking the 20th anniversary as the country’s first Nuclear Free City in 1982. This was in recognition of the city’s commitment to actively foster a peaceful future through a range of community initiatives. These initiatives were based on recommendations from the experts on the UN Study on Disarmament and Non-Proliferation Education including the DSC’s own director Dr Kate Dewes (pictured below). The study encouraged municipal leaders working with citizen groups to establish peace cities, “through, for example, the creation of peace museums, peace parks, websites and the production of booklets on peacemakers and peacemaking.”

Peace proposals adopted by the Christchurch City Council to date include:

• gifting a Peace Sculpture to the city of Nagasaki

• creating a Peace Collection in the Christchurch library

The Peace City webpage was made public in May 2020 and contains a lot information on the early beginnings of the peace and anti-nuclear movement in Christchurch, its international connections, and community initiatives. This project was made possible with the help of funding from the Quaker Peace and Service local grants and the Christchurch City Council discretionary response fund. It felt very timely that after a decade of significant tragedies in our city, I was able to promote this often-overlooked part of Christchurch’s identity. On a personal level, it made me proud to learn that my hometown, with all of its scars, has had such a long peace history and remains actively committed to promoting peace now and into the future. Learn about it yourself by checking out the page here!